The sea anemone belongs to the Cnidari philum, to the Antozoa class, to the subclass of the Hexacorals and to the order of the Actiniari.

We enter the order of the actinaries, better known as sea anemones. The actiniaries adhere to the substrate via a base disc. The tentacles are stinging, they are retractable and varying in number from six to over a hundred. At the same time the tentacles converge the food towards the mouth placed in the center of the food. Actinias are solitary polyps fixed, although not inextricably to the substrate, without their own skeleton, as in all actinaries. The sea anemone, better known as snake hair, is an actinia that can reach considerable dimensions with strong stinging power. There are many species of crustaceans and fish that, immunized by its stings, find protection among its tentacles. We will often find crustaceans, gobies, clownfish that spend their existence in symbiosis with the sea anemone.

And the sea anemone and the clown fish are the protagonists of today’s shot by Marco Carè, photographer and diver of the Nakai Group. We let him tell us the genesis of this shot and, as always, some tips for photography enthusiasts to improve and make their works better and better:

“The sea anemone is by far one of the most common photographic subjects for underwater photographers. It is relatively simple to photograph them, thanks to their static nature, but things get incredibly complicated when trying to photograph their most frequent symbiote guest: the clown fish. The clown fish, frightened by the presence of the underwater photographer, takes refuge inside the body and tentacles of the anemone, rubbing well to fill with stinging cells, of which, as mentioned above, it is immune, with the hope of giving up any kind of attack. The movements are often fast and convulsive, and requires a great deal of patience from the photographer to be able to compose the right shot, the perfect focus, but above all the possibility of resuming the right movement harmony of the fish together with constant and continuous waving of the tentacles of the Anemone.

The challenge then becomes total if we want to make beautiful photos with the Red Anemones. Taking a diving course, one of the first rules you learn is that the colors fade, until they literally disappear as you go deeper and that some colors disappear before others. Red is by far the first color to disappear already from the first meters of depth, therefore, as I did many years ago, the question naturally arises: how come I perfectly see an Anemone of such a bright red color at a depth of 25 meters?

The answer is relatively simple: assuming, as mentioned above, that the colors of marine life are given by the presence of algae that cover the body of corals and anemones, the zooxanthellae, in this specific case these algae have fluorescent colors. In practice, they react to the various wavelengths of light differently from the normal ones. In fact, try to illuminate our beautiful red anemone with a normal underwater torch, and you will immediately realize that alas the beautiful bright red will disappear, giving way to a decidedly insignificant brown brown color.

And so too will be the disappointing result that you will get by photographing our splendid Red Anemone with the light of underwater flashes. So, the second and important question that we ask ourselves, and that I always ask myself many years ago, is the following: how can I make the magnificent red of the tentacles of the coral appear, if I cannot use a light source with a length normal wave?

If you make a video, it will be sufficient to put in front of the lens of the video camera a special red filter for underwater shooting also called Magic Filter. The result will be exceptional, provided that you take the video images no more than 20-25 meters deep in tropical waters and that it is a beautiful sunny day outside. The “Red” underwater filter is useless if it is cloudy outside the water!

For photographic shooting, such as the photo taken in observation, the matter is a little more complicated. After attempts on attempts full of frustration and disappointment, here is my little trick to make a photo like this one: I practically adopt both shooting techniques, that is to say that I have the front lens of my lens, mainly macro with a special red filter underwater and use the normal lighting of one or more underwater flashes. Obviously the color cast at first glance will be strongly reddish, but if taken in RAW (i.e. select the camera to shoot in an original format) with maximum detail, you will then have the opportunity to play in image editing with white balance and colors, until you get enormously close to the natural color of the clown fish. All this, while maintaining that beautiful bright red characteristic of our sea Anemone that we like so much ”.

This world of underwater color frames the typical dives of the Maldives seas and especially near the diving sites of Alimathà, Dhiggiri and Maayafushi. 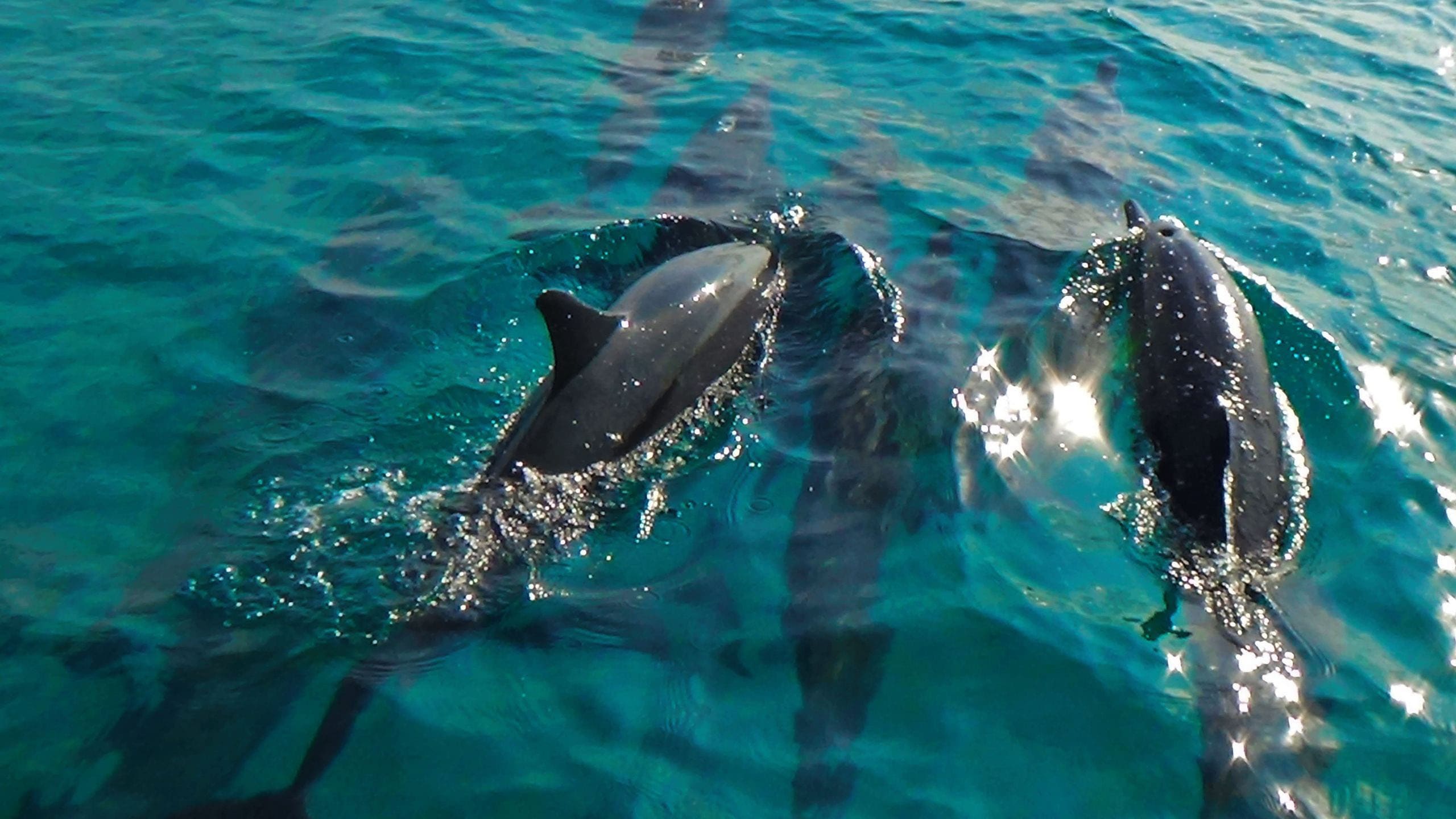 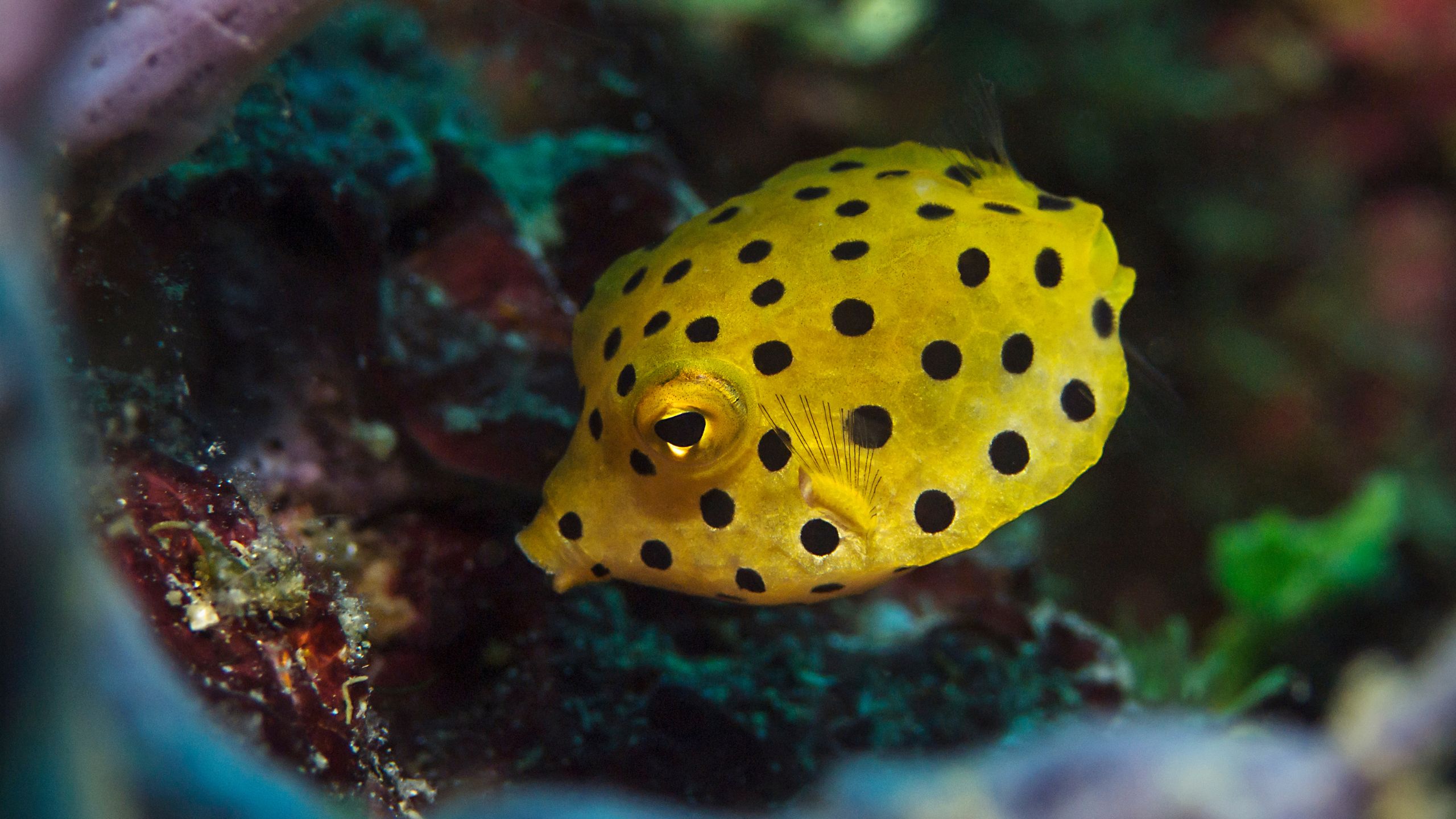 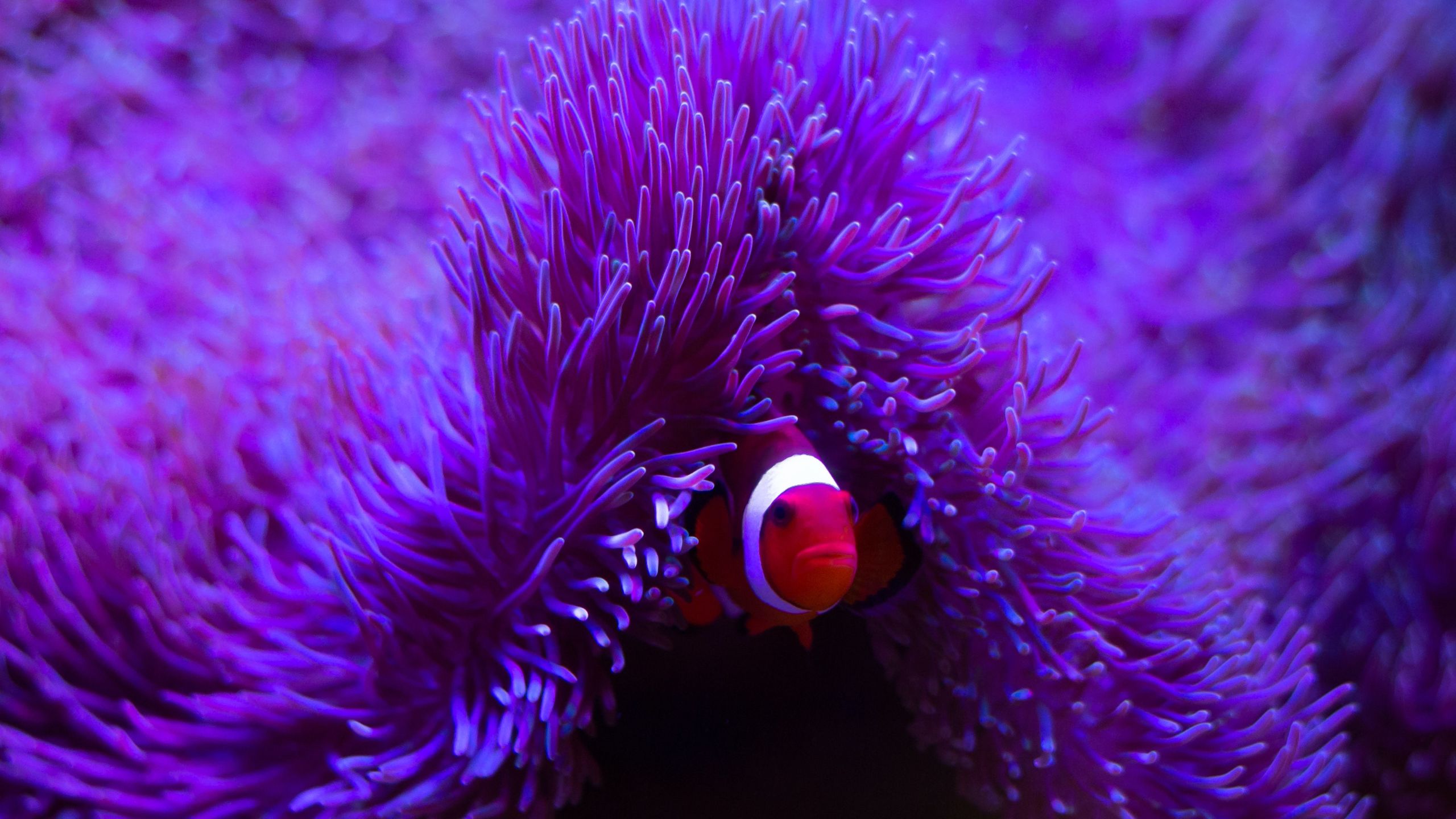 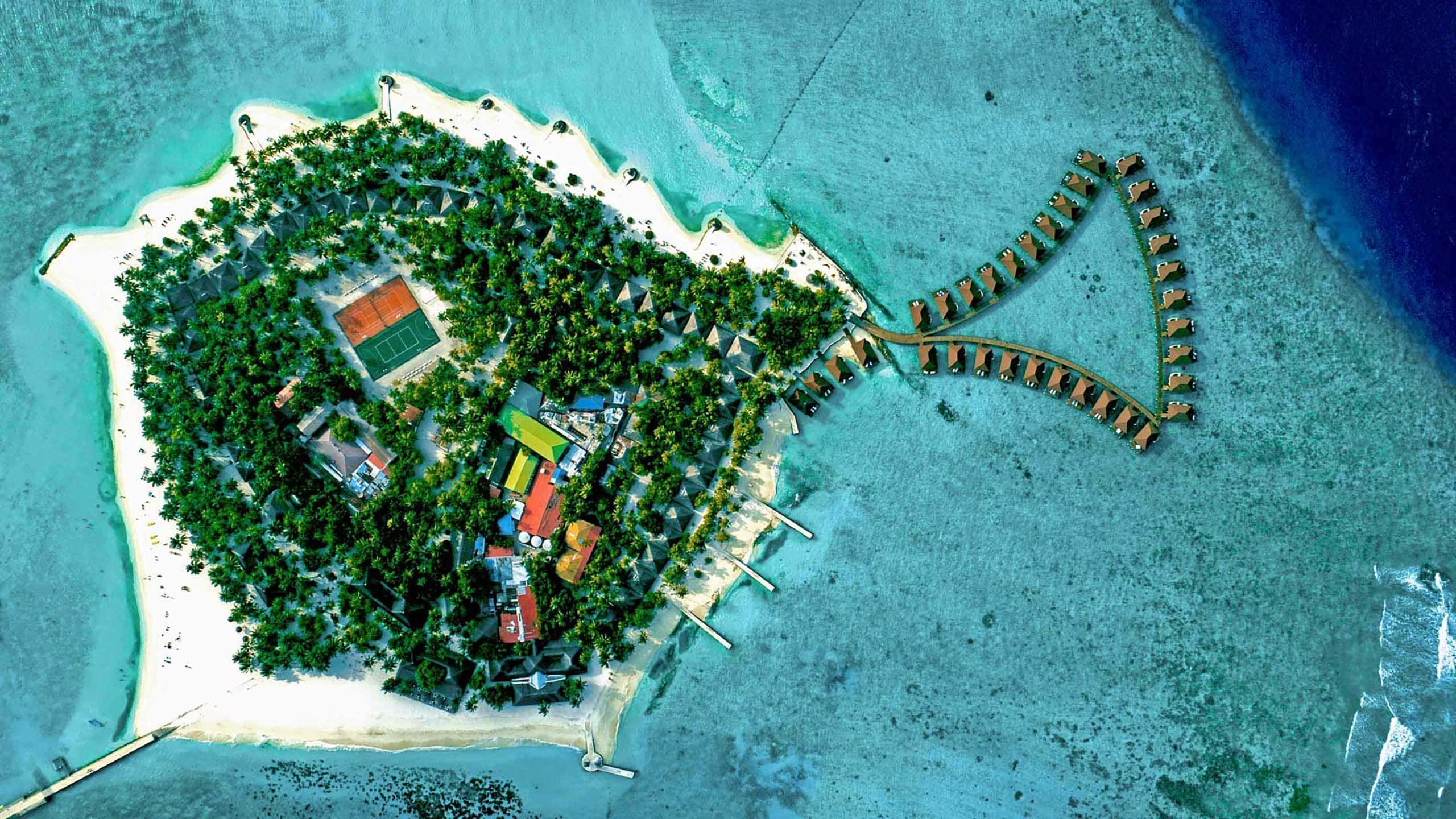 Keep the Maldives always with you – NAKAI mobile wallpapers

Our usual weekly photographic appointment continues, in which through the images of Marco Carè, diver and photographer, we go to tell the wonders that surround the heavenly NAKAI resorts of Alimathà, Dhiggiri and Maayafushi.The protagonist of today’s in-depth study

We continue with our series of presentation of fishes characteristic of the Maldivian sea and today we present a truly curious and funny specimen: the Yellow Boxfish.Marco Carè, diver of the NAKAI group and author of the shot told us:“I photographed this small